The amazing Torie James did a write in nomination for OURS TO HAVE as romance book of the year. If you agree with her, please feel free to spread the word to log-on to goodreads and scroll to the bottom of the romance category to "write in" Ours to Have.

Thanks Torie for the faith and support you show not only me, but other authors as well. You're incredible!

Choice Awards
#GoodreadsChoice
Posted by Katorah at 5:05 PM No comments: 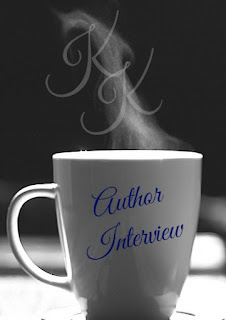 Thank you, Fresh Voices Magazine. I had a great time conducting an interview with your organization....

Go to the Interview
Posted by Katorah at 2:03 PM No comments:

OURS TO HAVE - Now Available 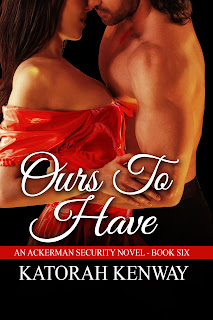 When two souls are destined to be together, nothing can keep them apart, and if the elders can give those souls a little help, they will intervene.

Arastar was destined to be with Quinn. It was written in the stars. Their encounter wasn’t a normal one, but once they met, they couldn’t deny what destiny already knew.

Little did they know their lives would change for the better; both gaining so much more than just each other.

Amazon Kindle
Posted by Katorah at 11:48 AM No comments:

Okay my lovelies... It's time for the cover reveal for OURS TO HAVE (book 6 of the Ackerman Security Consultants series).
This book will feature Quinn Whitehorse, who you've met in previous books. The mini princess (Fawn) calls him Q.T. as in "cutie" and her reason for this will be revealed along the way.
I'm excited about this book and discovering what Quinn's vision (at the end of book 5) fire, pain, suffering, strength and a single bright star on the horizon means.
The rest of the gang will pop in so you can keep up on the happenings around the Ackerman world. 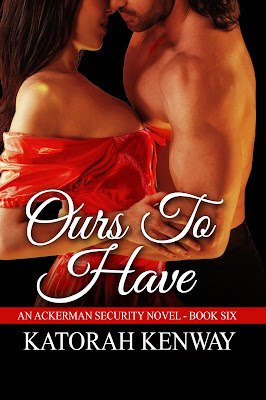 Posted by Katorah at 4:30 AM No comments:

School Uniforms... Yes or No? 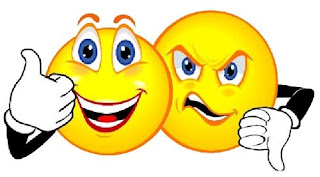 The question of  school uniforms has plagued our society for many years and why I'm debating this, I have no idea, since I no longer have children of school age. It was just something that popped into my at the alarming hour of 3:00 a.m. when I woke with a start and the debate rattling around in my head. Now I ask you.... Why is that? No freckin' idea. Ha! Ha!

Are uniforms beneficial to students? When I worked in a school (years ago) the debate began. I, for one, was opposed to the idea (at that time I had a school aged child).

Some of the things I heard on the pro side were:

Now I give you my opinion of the "con" side of things:

*If a student has violent tendencies, what they are wearing isn't going to change that. Caring and loving acts are what make a difference. (Not in all cases, I know this from experience, but sometimes a "violent" or "misbehaved" child just needs some one-on-one attention.)
Improving Social Interactions.... Well, let's think about this one... Whether I'm wearing a dress or shorts, I'm still going to act the same way around people. My social skills don't change with what I have on. However, I will admit that sometimes you (or I) have more confidence when I'm dressed to the "nines" but deep down, I'm still same old me.

*Scholastic Abilities... Ummmm.... Not even gonna debate this one. What I have on doesn't make me "smarter" or want to learn more. If anything, when my son was in school, he was more apt to pay attention and "learn" when he was dressed in his comfy clothes as opposed to starched, "stiff", items.

*Easier for parents to shop... Yep. This might be the true. Although, when I was researching the practice of school uniforms, I found that I could still buy other clothes much cheaper, which would impact my budge significantly. At times, I was able to find items at the secondhand stores that were basically brand new for pennies on the dollar and that was much cheaper and easier than hunting specific items. I must admit, I was a lucky parent in the fact my son didn't require or ask for name brand items (except his motorcycle racing gear, but hey, even I agreed with those items... Safety first, after all).

*Etc., Etc., Etc... I could go on an on for the con side and yes, I could even name more pros, but my point is, do children really want them? Shouldn't they have an opinion in the matter?

And why am I bringing this debate up? Again, I admit, I have no idea.
Ha! Ha!

*Images acquired through Google images. I do not own the rights.

Posted by Katorah at 1:49 PM No comments:

Why is it when someone wants a pic of you,
you can never find a selfie that you like? 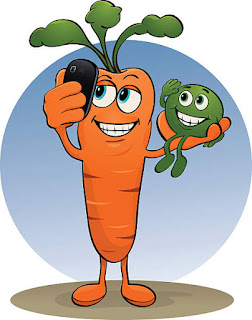 In my case, it's probably because I hate pics and never take them. Now, looking through my phone I've discovered that my albums contain mostly half naked men (models) that I've chosen to share as eye candy on my blog or FB page, etc. and the rest are of my grandpups. LOL

What about you? What pics does your phone mostly contain?
Posted by Katorah at 11:58 AM No comments: 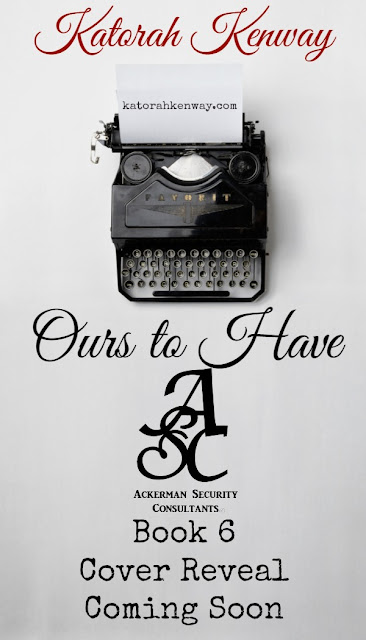 Posted by Katorah at 3:32 PM No comments: